Ghost Protocol: Snapchat and how to use as a ISR tool 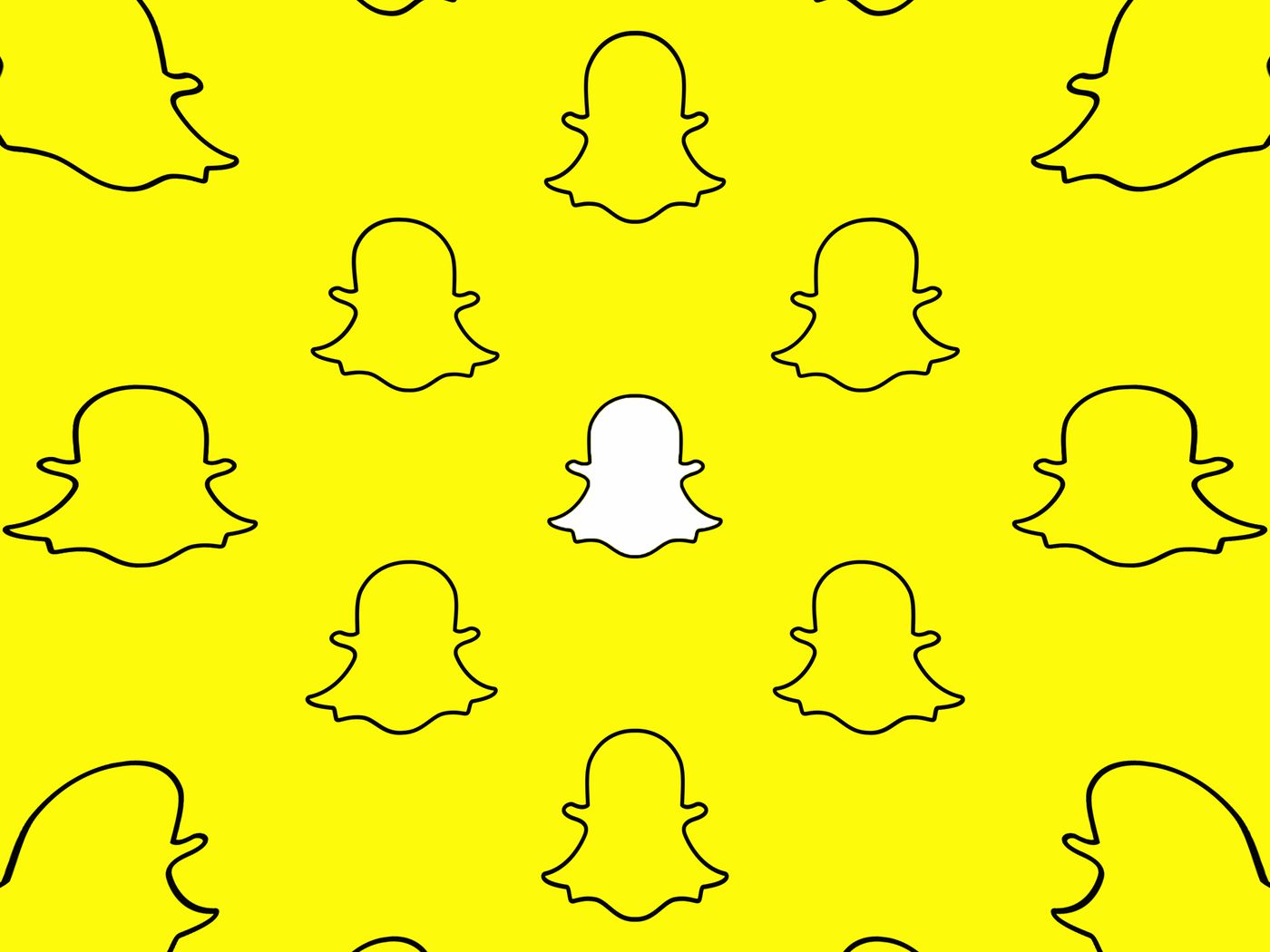 Social Networking Sites (SNS) are a rich source of open-source intelligence in the form of publicly available images, video and text. Privacy concerns have led to many sites removing metadata attached to multimedia on upload, effectively losing information of interest from intelligence perspectives. In this paper, we describe the exploitation of Snapchat’s Snap Map (a web based portal to access media items uploaded to Snapchat’s platform) as a surveillance tool to monitor the social unrest in Minneapolis - Saint Paul following the death of George Floyd, making specific use of the manner in which Snapchat presents Snaps on a publicly accessible map. We demonstrate how our technique can be used as a distributed surveillance system supplementing traditional CCTV footage where none would be available. We note a heavy reliance on trust is implied on the geolocation metadata and the resolution of the uploaded media. As a result, our process is vulnerable to database poisoning attacks. We therefore recommend that alternative forensic methods be used to verify and validate surveillance using our method.